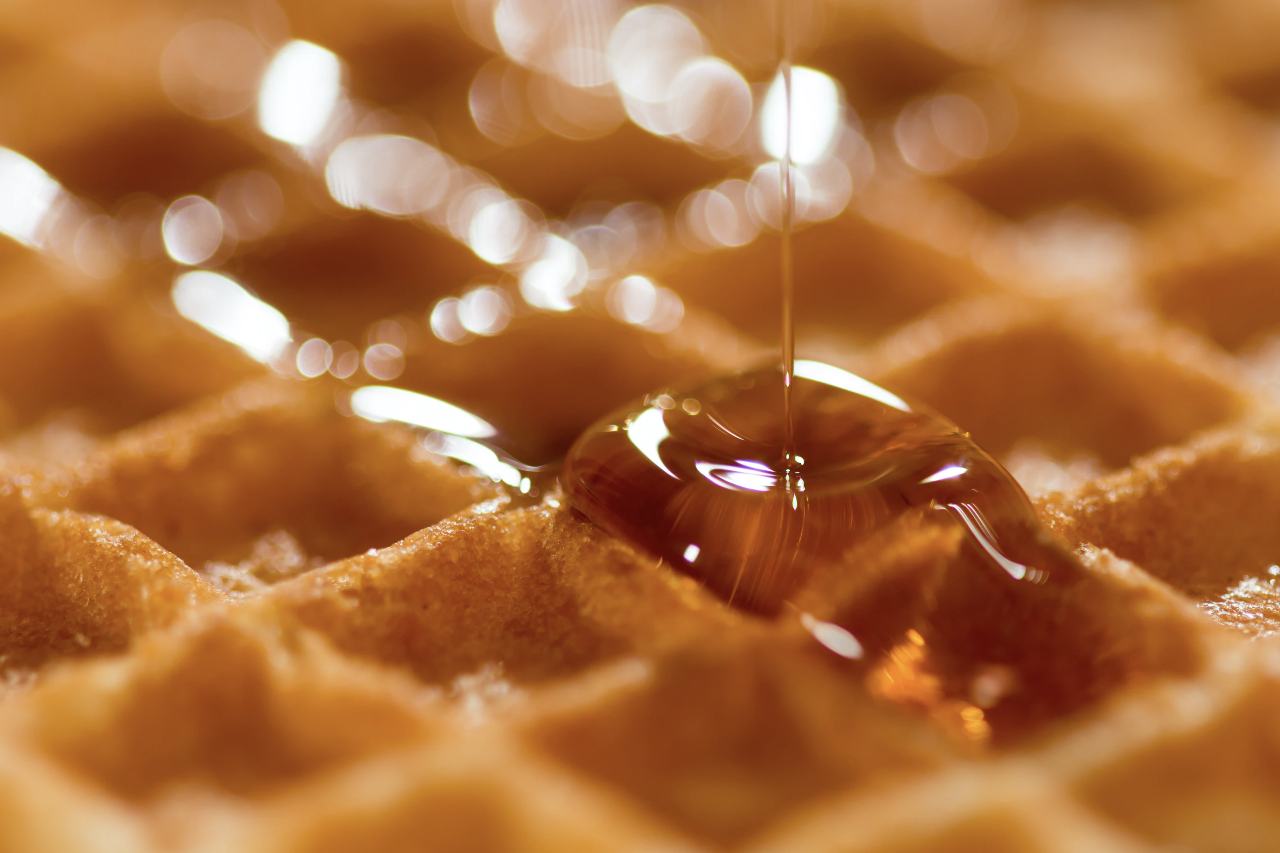 “You don’t have to go home but you can’t stay here!” The bartender shouted as he slapped the house lights on, the scorching yellow light filling the room. Closing out the bar was becoming a weekend ritual at this point. Being waitresses, they didn’t get off work until one in the morning, leaving only an hour to drink as much as possible before getting dinner. A few of their coworkers were always there too, servers from other nearby restaurants, and of course the local drinking crowds. It was the dinner afterwards that was what Chelsea and Megan looked forward to the most.

They worked for an upscale steakhouse across the street where no one hardly had the chance to pop outside for a smoke much less get a fifteen minute break to eat. Weekends were the worst. It didn’t take more than one or two whiskey sours on an empty stomach to get you wobbling down the street to the twenty four hour diner and around the corner. That particular night was thankfully cool, having rained all evening the old cobblestone sidewalks reflected the gold light from the lamp posts along the street.

The inside of the steakhouse was dark the inside of the bar was dark, but once you walked into the diner it was like stepping into the lobby of an emergency room. A dirty, worn out soviet emergency room that smelled like fresh coffee and stale cigarettes. Blue fluorescent lights washed out any color in worn false wood tabletops and torn red pleather seats. The springs under which were so shot you would sink into the booth as soon as you got in. A waitress soon arrived in a faded blue apron and handed out the sticky laminated menus. “What can I get you to drink?”

Megan pulled a pack of cigarettes from her purse. “A pot of coffee to start, and two of the new waffle specials.” Chelsea rummaged through her purse for her lighter. The waitress nodded and walked back to the kitchen to put the order in. Megan handed her lighter to Chelsea, “You can borrow this, as long as I get it back before we leave.”

“I wonder what the special actually is today.” Chelsea asked, finally lighting the cigarette.

“Something that absorbs this alcohol. I think Tony poured it twice.”

“Nah, he does that because he knows I show up after work with steakhouse tips.” She said as the waitress came back with the plastic carafe of coffee and two mugs. Megan poured herself a cup, “He thinks he can get me drunk enough to leave a twenty by accident.

“Maybe.” The girls laughed. Megan lit another cigarette, “It’s just not the same these days you know?”

“I know.” Chelsea said as the waitress placed two plates on the table. Each had a stack of two thin waffles with a layer of bacon between them, topped with a little ball of quickly melting “butter”. Megan grabbed the pecan syrup and drizzled it over her waffles, pulling the strips of bacon out and setting them to the side. “Remember that time they did the peach ones?” Chelsea asked.

Chelsea laughed, “I know! But we were too drunk to care.”

Megan smiled watching as Chelsea ate her waffles, taking a drag of her cigarette between bites of bacon and sips of coffee. They talked for nearly an hour about everything that happened that day, the bus boy who quit mid shift, the couple that broke up at the table, the spilled wine. Her smile quickly faded as tears began to well up in her eyes. It’s just not the same anymore, she thought.

Just then the waitress came by and handed Megan the check, “You need a box for the other plate sweetie?” Megan nodded looking over at the untouched plate of food and empty seat in front of her.